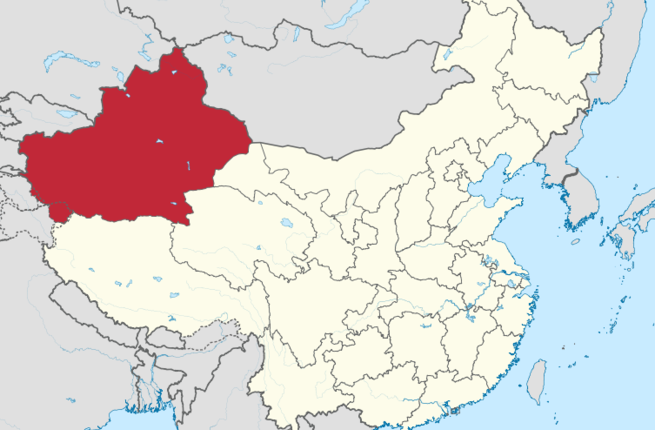 The right to fast: Why is China barring Xinjiang Muslims fasting during Ramadan

Uighur Muslims in China's northwest province of Xinjiang face severe abuses in practicing their religion, including prohibition from the required fast during the holy month of Ramadan, according to religious rights watchdogs and news reports.

The Chinese Communist Party has been ordering Muslims in the province to eat during the holy month, when they are normally required to fast, the Financial Times reported.

In Xinjiang, "authorities view independent religious activities as evidence of 'extremism' and prohibit outward manifestations of Islamic piety among students and government employees," said the United States Commission on International Religious Freedom in its 2013 annual report.

The moves by the government are seen as a reaction to violence in the region that claimed 37 lives in June, the deadliest outburst since clashes in 2009 that killed more than 200.

Xinjiang, a region with a distinct identity, was independent for a short period of time as the East Turkistan Republic, until the People's Republic of China entered the province in 1949 and annexed it in 1955. Since then, Xinjiang has been milked for its abundant oil reserves, and held under strict security to deter occasional violence from separatist groups. It is now an autonomous province, but still falls under China's administrative auspices. Islam is the dominant religion among the region's Uighur population, and activists say the government's security measures are now focused on religious practice.

The government now threatens to crack down on group gatherings in mosques and homes during the month of Ramadan, the Financial Times said, citing Ilham Tohti, a Uighur academic at Minzu University of China in Beijing.

Authorities are not allowing students and workers at educational institutions to fast during Ramadan, a month in which Muslims abstain from eating or drinking during daylight hours, said Nicholas Bequelin, a researcher at Human Rights Watch.

Muslims in provinces other than Xinjiang are free to fast during Ramadan, the Financial Times said.

In Xinjiang, officials "are extracting guarantees from parents, promising that their children won't fast on Ramadan," Dilxat Raxit, Sweden-based spokesman for the exiled World Uighur Congress, told Radio Free Asia. Raxit added that students are commonly forced to hand over computers and phones to the authorities for inspection.

Authorities "have also made groups of 10 households responsible for spying on each other, so that if a single child from one family fasts for Ramadan, or takes part in religious activities, then all 10 families will be found," said Raxit.

One cause for tension in the province is the Communist Party-encouraged immigration of ethnic Han Chinese citizens, who represented five percent of the region's inhabitants in the 1940s, but now represent more than 40 percent.

Politburo member Yu Zhengsheng said the government would "step up efforts to crack down on terrorist groups and extremist organizations while tracking down those wanted for crimes," according to Chinese state media.